Photo Stories and why the world needs them

The Secret to the Ideal Photography Gear

Smartphone Photography and Why the Pros are Indulging in it 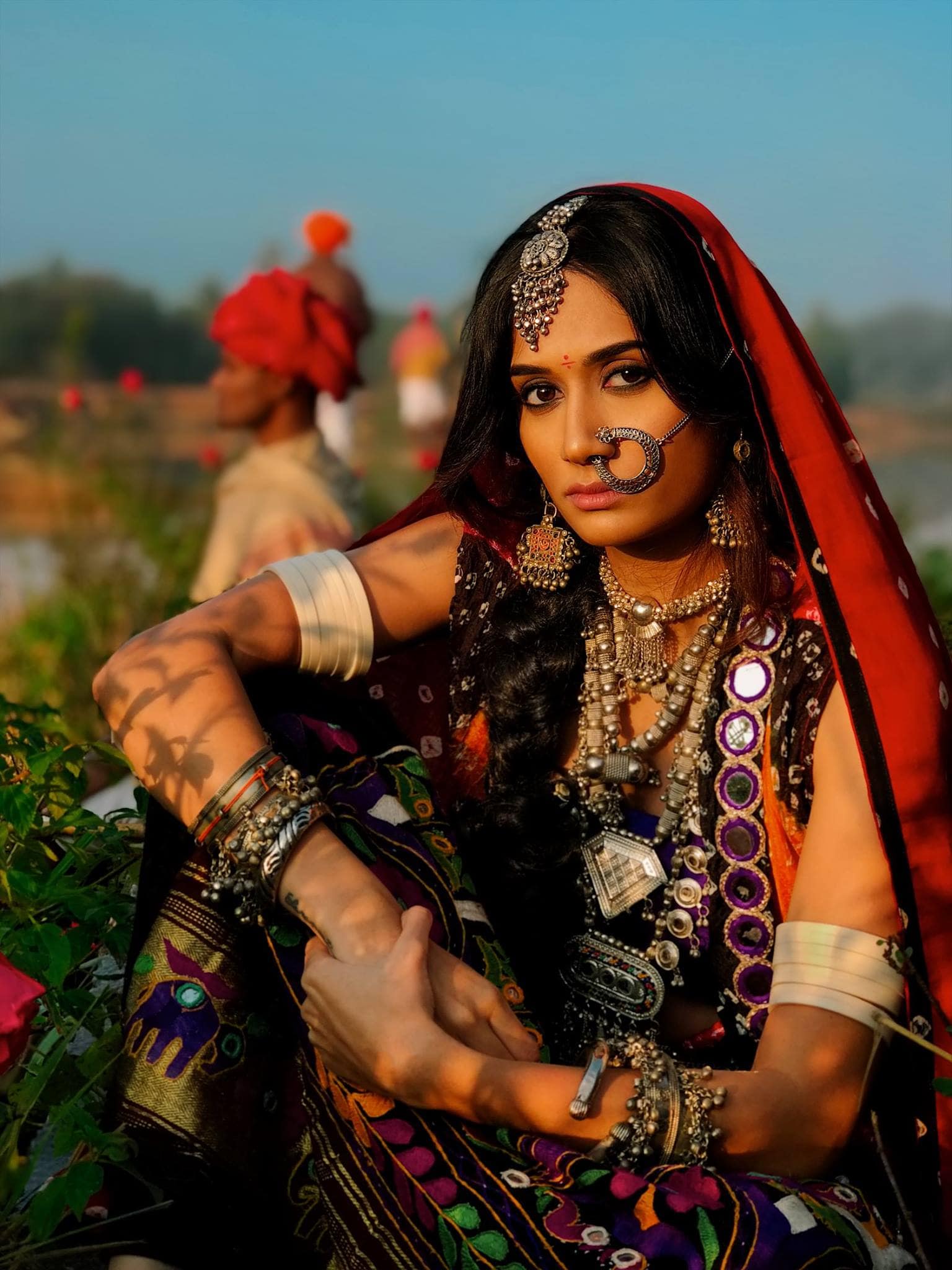 Smartphone Photography and Why are the Pros Indulging in it

If you go to a happening tourist destination or a hustling lounge in a metropolitan and look around you, you’ll find at least a few people engaged in their smartphones. Photography is at its vibrant prime and part of the credit goes to smartphones and its usage. The device has been successful at introducing the art of taking pictures to the layman. It has also helped in broadening the reach and understanding of photography. Any mobile phone camera allows users to take pictures through some simple clicks on their screen, dismissing the need of being a camera expert.

I believe that the potential that mobile phone photography holds for the future is tremendous. I’ll tell you why. Back in the day, the usage of smartphones was limited to adults. But with its need becoming universal, people from all age groups, be it teenagers, adults, or even kids now have access to the device. This gives people the opportunity of being exposed to creative photography in its simplest form, opening up a large valley to explore. And since technology is only advancing with each new day, so will the quality and capability of smart phone cameras. To think of it, the day may not be far when a child playing on a smartphone captures an image that ends up on a hoarding in Times Square. The possibilities are endless!

Why I recommend Mobile Phone Photography

Having experimented with mobile phone cameras myself, I preach from experience. I began the year of 2018 with a task, deciding to document a fashion shoot solely with a smartphone camera. So I headed away from the metropolitan vibe of Bangalore to embrace a more relatable, earthy vibe, with a small team that comprised of two of my friends, who also happen to be a makeup artist and a stylist. I had fully played around with the camera and its settings a week before. This made my job easier and eventually the whole shoot was like child’s play, particularly because I knew the camera inside out. Thus was created Padhaaro Mhaare Des, an iPhone 8 only fashion photography shoot submerged in the essence of Rajasthani traditions.

I managed to maintain a professional touch to it but this was not some kind of accidental success. I had planned the shoot elaborately, constantly scouting room for creativity in its entire fabric. Meticulously piecing production design, makeup, costume, and the locations together, I framed the images to my satisfaction. Indeed, I had done my homework. To achieve the perfect lighting, I executed the shoot early in the morning, making use of the sunlight while it was still soft and amiable. I examined the features of the camera phone I was using and exploited its capabilities to the fullest. I choreographed each scene considering the model- her features, the persona she carries, and the styling she was going to adorn. Believing that God is in the details and not the gear, I perfected each aspect of the shoot, so the results had to be flawless.

In the end, while the razzmatazz of expensive gears still persists, mobile photography might as well be the future of photography. The shift in the philosophy has already begun, with many professional photographers embracing the smartphone over a DSLR. The technology is only advancing and smartphone photography has a long way to go. So the next time you pick up your phone to take a picture, know that you are indeed holding the best gear. Go ahead and explore the vast world of possibilities, the perfect shot might just be around the corner! 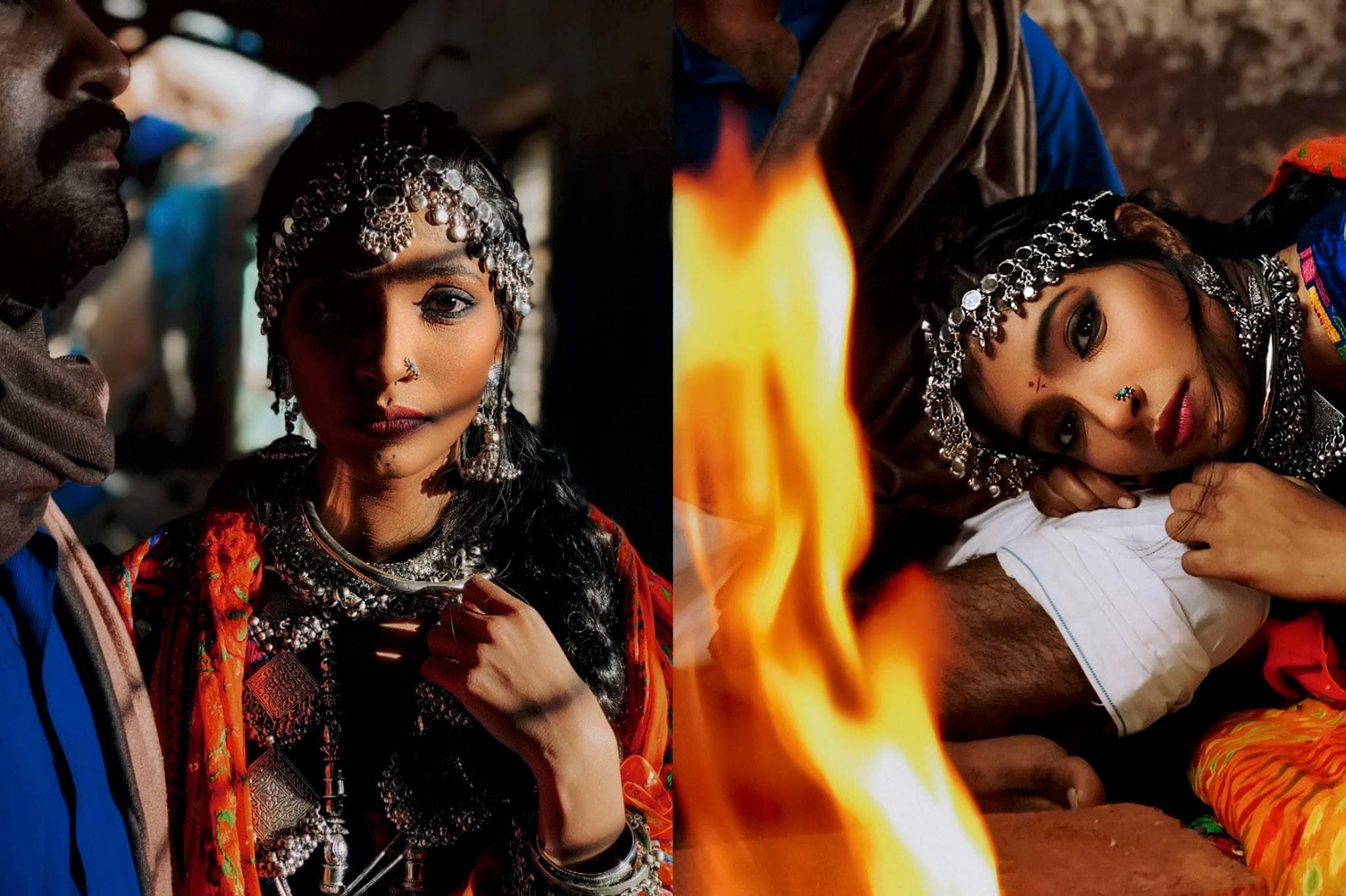 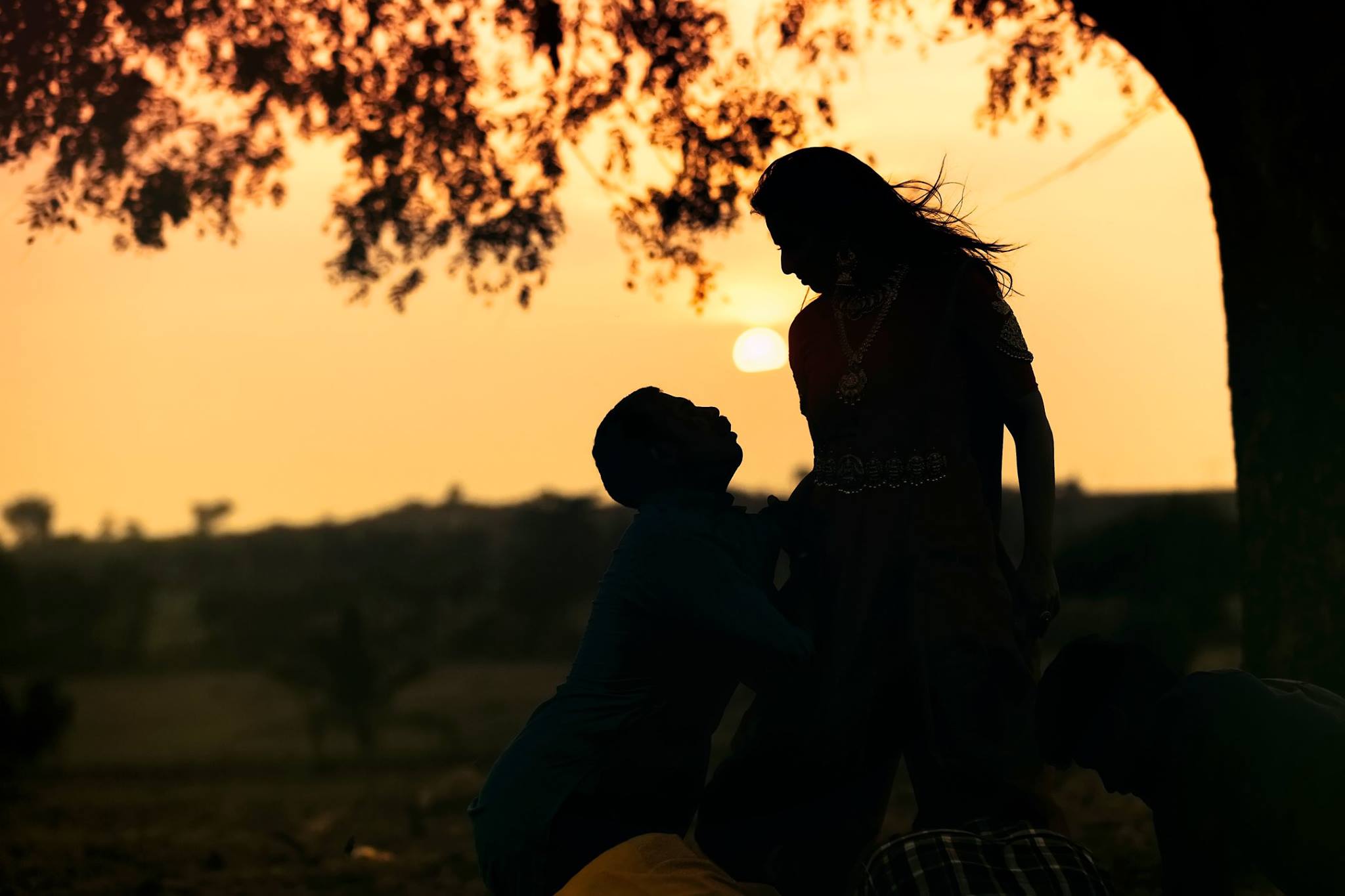 Photo Stories and why the world needs them